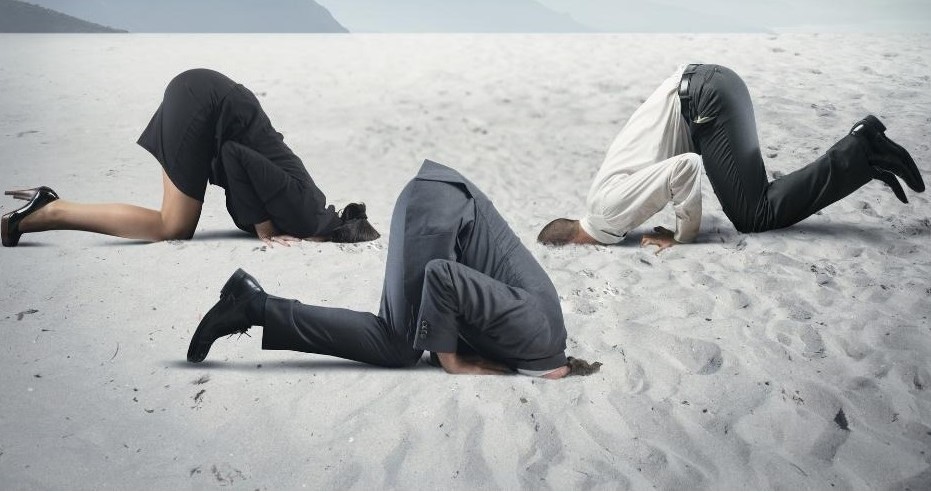 How over leveraging faith in a system can lead to catastrophic consequences and an overwhelming desire to stick your head in the sand.

It’s Tuesday the 21st of September, 2021, approximately 18 months after the majority of the modern world was first exposed to the phenomenon that is Covid 19. The subsequent market turmoil that resulted in the fastest ‘V’ shaped recovery in history has seemingly returned, leaving many investors in the lurch after their heavily backed, stimulus fuelled, yield chasing adventures appear to have reached a precipice.

Nowhere is this more evident than in the financial health of embattled Chinese property developer Evergrande. For the second largest property developer in the once seemingly untouchable superpower, such a fall from grace would’ve been considered improbable several years ago, yet today they’re facing bankruptcy with the daunting prospect of over $130 Billion USD in interest payments owed to bondholders in the coming week.

For Evergrande it seems to be a case of ‘the straw that broke the camel’s back’ where their overzealous borrowing model has forced their repayment reputation into disrepute after the Chinese government began restricting lending in the real estate sector as growth and profitability began to slide.

It doesn’t require much of an imagination to draw parallels between Evergrande in 2021 and Lehman Brothers in 2008, however it remains to be seen whether the domino effect of an Evergrande collapse in China will trigger a global market reaction to the same degree.

Ultimately, Evergrande’s financial woes have culminated in a week where the United States Federal Reserve will be meeting to discuss possible QE tapering plans (reduction in asset/bond purchases) along with several monetary policy announcements out of major G20 nations. The omnipresent reality of a serious correction in equity markets appears to have finally caught up with investors, and a large majority have been left to ponder the question “where to next”?

Historically, Gold has never wavered in its quest to preserve wealth during economic downturns. Despite sustained selling pressures, thanks to the extremely accommodating macroeconomic conditions thrust upon Equity markets since the Covid crash, Gold has held within 20% of its all-time highs from August 2020. It always baffles me to read the arguments against Gold, if anything its true purpose was never as a rapid investment medium, yet in this climate, I wouldn’t put it out of the question.

Through my own personal investing experience and observations, I’ve come to find that the biggest killer of many a portfolio and savings account is a lack of respect for timing. Personally, I believe it’s one of the biggest issues facing ‘first-time investors’ drawn to financial markets in the hope of becoming an overnight Crypto millionaire. As much as one can always find temporarily greater returns elsewhere, no asset truly ensures the preservation of wealth like Gold. Sometimes it’s worth sacrificing safety for opportunity, but rarely is it worth sacrificing wealth for opportunity cost. 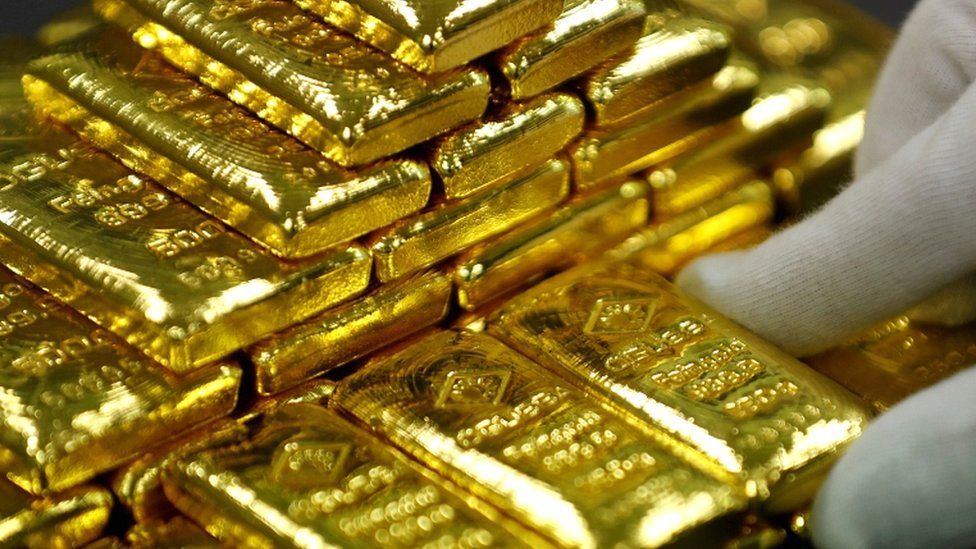 Blockchain, Reign and the Paper Parade

Gold, ETFS and how blockchain will change the way gold is bought, sold and held in the future. 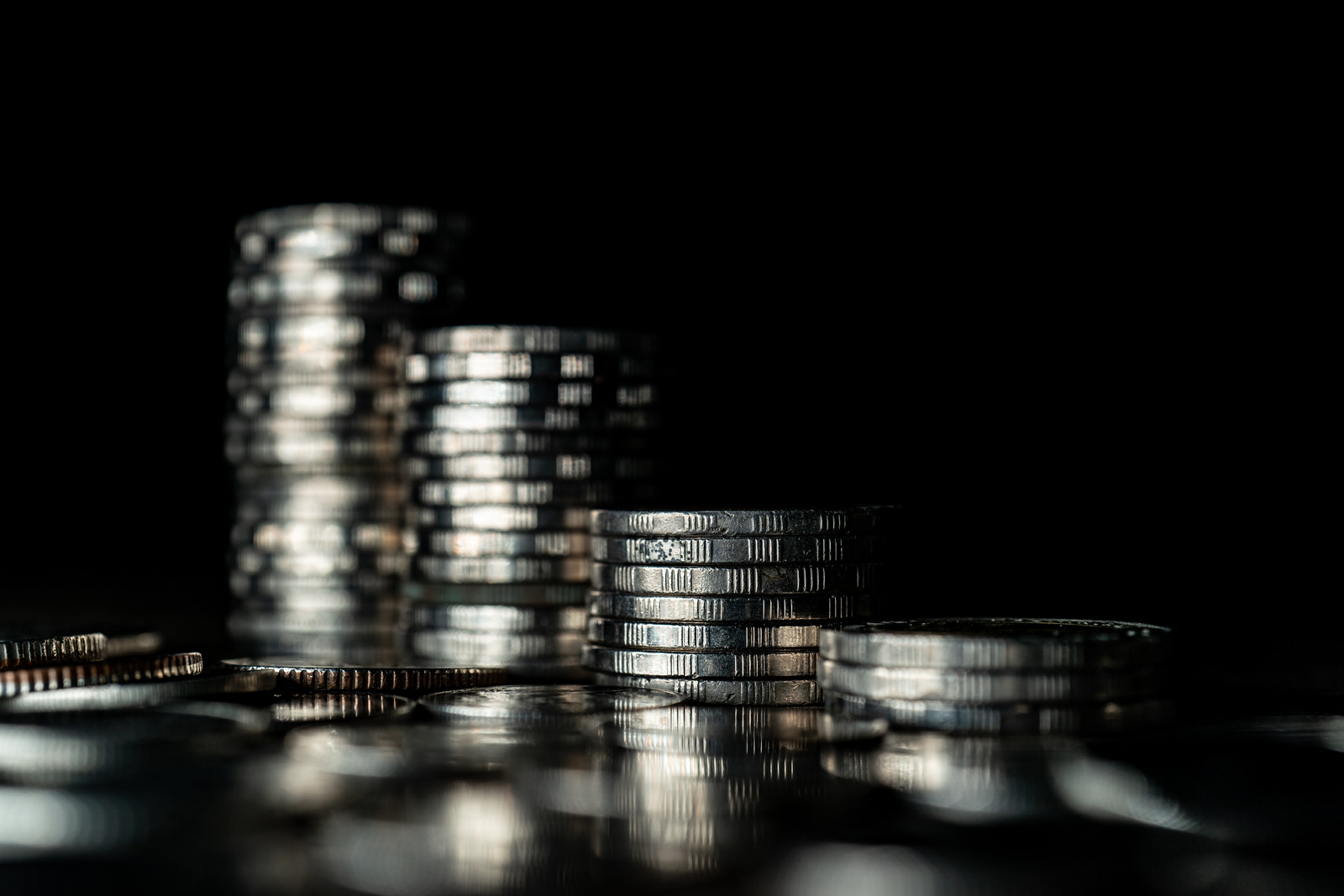 When life gives you lemons, make lemonade. Never has the old faithful proverbial saying been so applicable to financial markets.