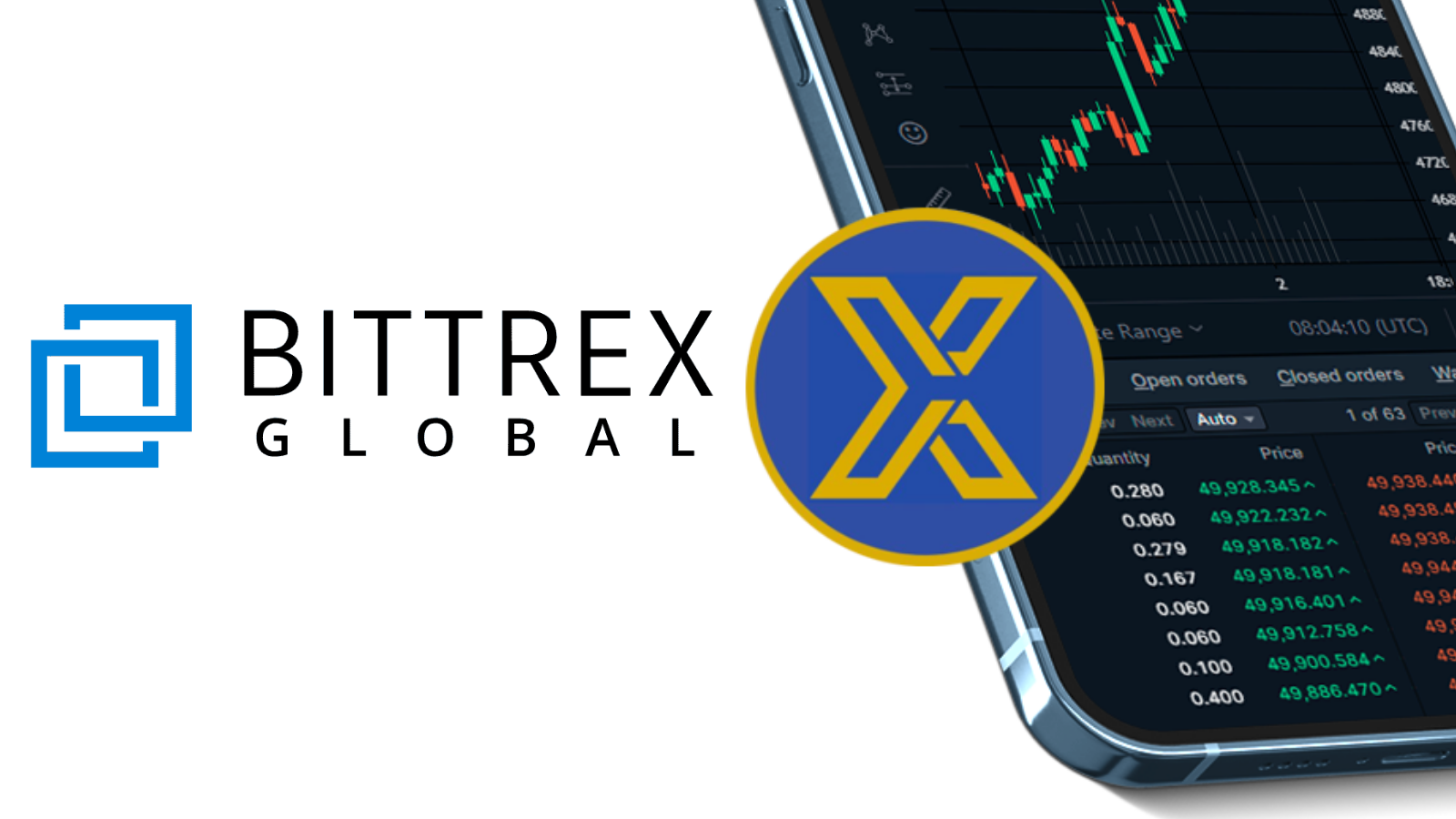 We are excited to announce that xbullion GOLD token is now live on Bittrex Global - one of the leading digital asset exchanges in the cryptocurrency industry.  Under the ticker xGOLD, xbullion gold-backed cryptocurrency is now available for trading with our new exchange partner in 90 different countries.

xbullion GOLD listing on an exchange such as Bittrex Global has been highly anticipated by cryptocurrency and digital asset traders and holders as this would allow them to hold the equivalent of physical gold in their portfolio to hedge against volatile crypto assets.

We are on track with our mission of making gold more accessible to users and investors by eliminating custody fees and selling at near-spot prices. xbullion GOLD addresses common problems in securing physical gold such as supply, logistics, gold purity, insurance, auditing and vaulting.

xbullion GOLD leverages the blockchain to ensure that buyers can directly own fractional gold in any part of the world.  xbullion GOLD also has transactional immutability and this means that its transactions cannot be reversed or altered; thereby making GOLD tokens behave like real physical gold.

What is xbullion GOLD Token?

Gold is  a precious metal that has always been used as a store of value.

However, the traditional bullion industry has had a few obstacles that have prevented its integration into the modern investment world; slow transactions, high fees, storage and transportation costs. These problems make it quite hard for an average investor to own gold.

In solving these problems, xbullion is leveraging the traditional gold industry using blockchain benefits such as liquidity. Such that it will be possible to buy a gold-backed cryptocurrency that can be redeemed for tangible gold. Each of xbullion GOLD token is backed 1:1 with a gram of investment grade gold bullion. xbullion GOLD token is the only true version of digital gold that has strong and well-audited underlying assets stored in geo-dispersed state-of-the-art vaults around the globe.

Partnering with world-class gold refiners and suppliers, xbullion customers have access to the world's largest trading desks and wholesale pricing. With xbullion’s innovative fee model, customers pay zero custody fees when holding GOLD. xbullion GOLD holders can trade their tokens out for traditional fiat or cryptocurrency or alternatively redeem their xbullion GOLD tokens for physical gold in increments of 1000 tokens (1Kg bar) directly with the company.

A Brief Note About Bittrex Global

Founded in 2014, Bittrex Global (formerly Bittrex International) is one of the leading exchanges in the United States. Bittrex Global competes with the likes of Kraken, Coinbase, and Binance. The Seattle-based exchange boasts of more than 500,000 active users, over 200 tradable coins, and availability in many countries.

Three cybersecurity experts founded Bittrex, namely Bill Shihara, Rami Kawach, and Richie Lai. The founders have impressive career experiences as some of them have worked in big companies like Qualys, Amazon, and Microsoft. With its cybersecurity background, Bittrex remains one of the major exchanges that hackers have never infiltrated. The exchange has a friendly user interface that even a crypto newbie can seamlessly navigate.

The listing of xbullion GOLD token on Bittrex is a huge achievement in ensuring a mainstream adoption of a first-class gold-backed cryptocurrency. Now, users of Bittrex will be able to buy, trade and hold xbullion GOLD tokens in USDT, 24/7/365. 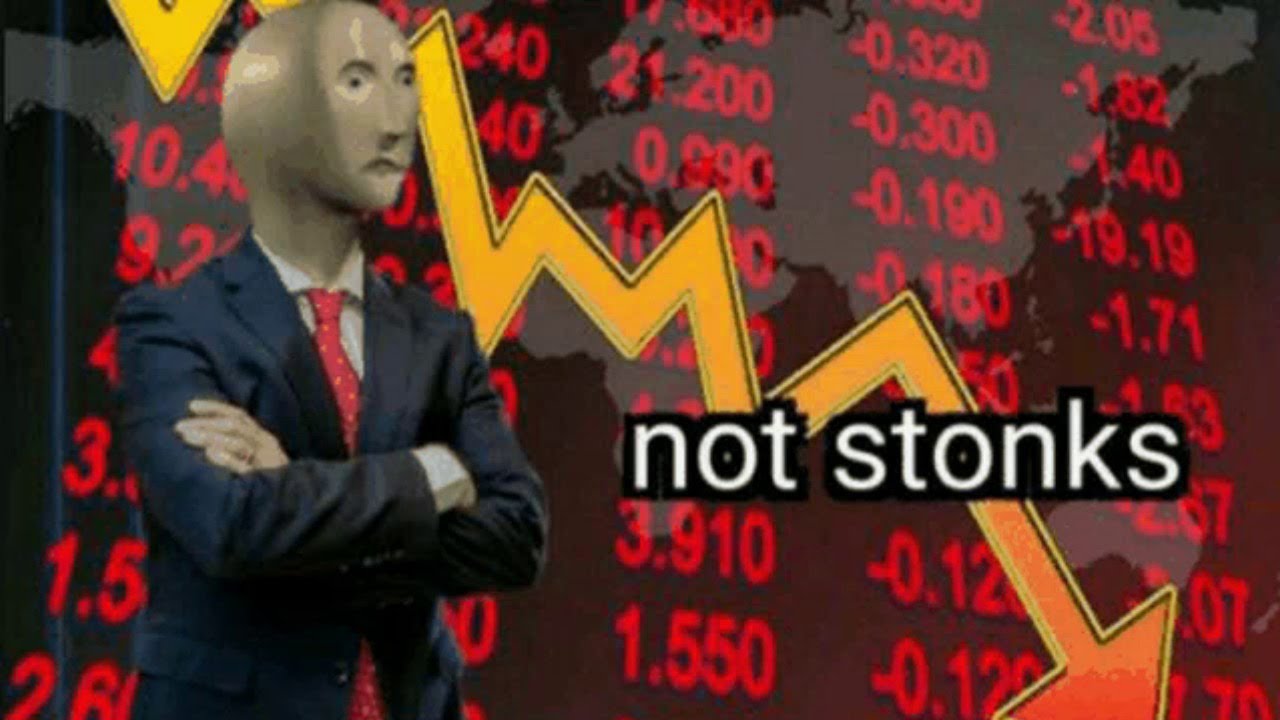 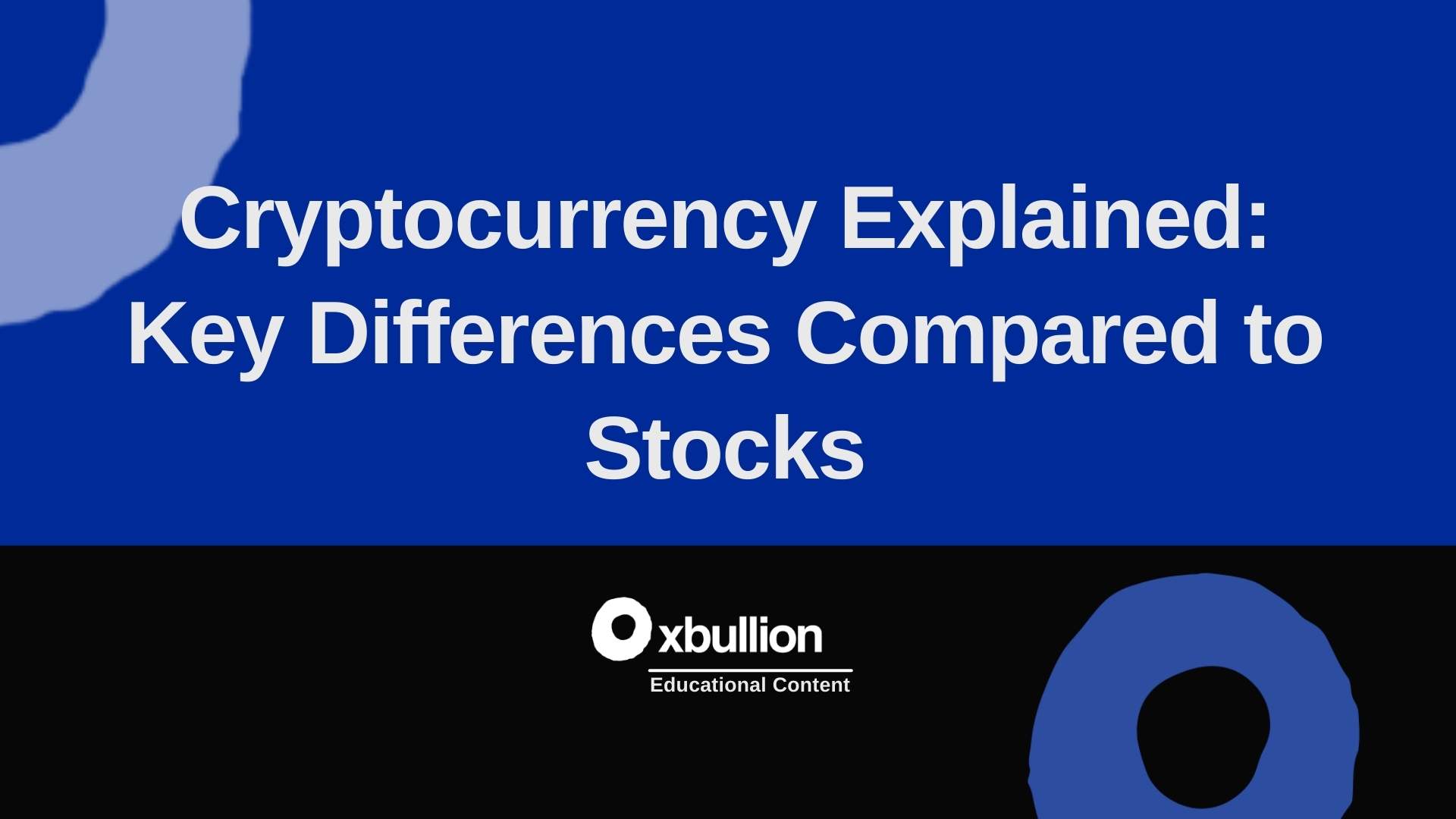